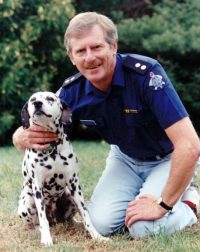 Uncle Bobs Club lost one of its long standing and dedicated members when Mr. Ian Hunter passed away on 29th August after a long battle with cancer. Ian joined the Metropolitan Fire Brigade in January 1977, and retired on his 67th birthday as a Commander after 39 years of service to the organisation. Ian joined the Club in 1984, but … END_OF_DOCUMENT_TOKEN_TO_BE_REPLACED 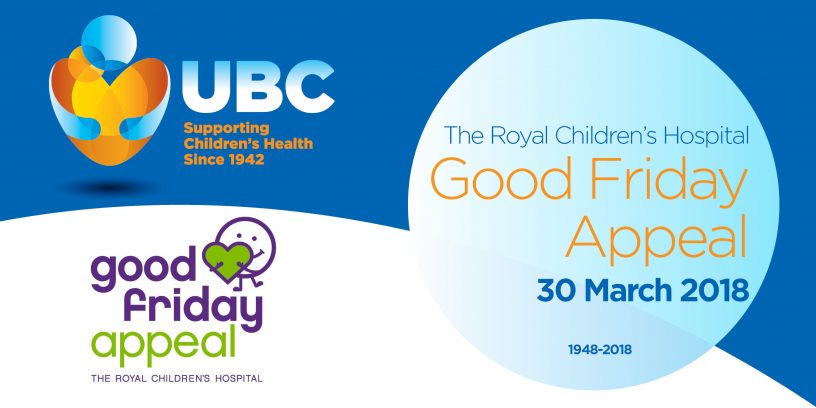 Have you ever been curious what goes into the preparations of Good Friday Appeal? How do we achieve the results we do year after year and who helped us with achieving it? Well, here are just some of what goes on and we are delighted to share it with you. The pre planning process involves getting the permits for our … END_OF_DOCUMENT_TOKEN_TO_BE_REPLACED