The Nathalia Branch was formed in 1966. Today, under the leadership of Peter Mortimer, the Branch continues to raise substantial funds for the Good Friday Appeal each year.

2016 marks a year of milestones for UBC, particularly for our Branches. This year, Nathalia Branch celebrates half a century of supporting children’s health!

You can help them celebrate this momentous anniversary:

The Goulburn Valley Branch (based in Sepparton) recruited a number of members who were residents of Nathalia. Among whom was Mr Vern Joyce, who joined the Club in 1958. These residents, under the leadership of Mr Joyce, formed the Nathalia Branch in February of 1966. Four Branch members have been awarded Honorary Life Memberships over the years: Vern Joyce, Noel Harbinson, Bill Hawks and Fred Elliott.

Over the years, Nathalia has celebrated many successes and recorded wonderful fundraising figures. And under the leadership of Peter Mortimer, the Branch is an integral part of the Club’s fundraising efforts, as evidenced by their fantastic Good Friday Appeal totals each year.

In addition to the Appeal, the Branch raises funds for UBC in other ways. In 2013 Nathalia started a new project – Santa photos! For a few weekends prior to Christmas, the wonderful UBC Nathalia volunteers keep busy running this project, which has proved to be not only popular with kids, but adults too.

Congratulations to the Branch Committee and all members of Nathalia Branch on your 50 years. It is a wonderful achievement and we look forward to many more. 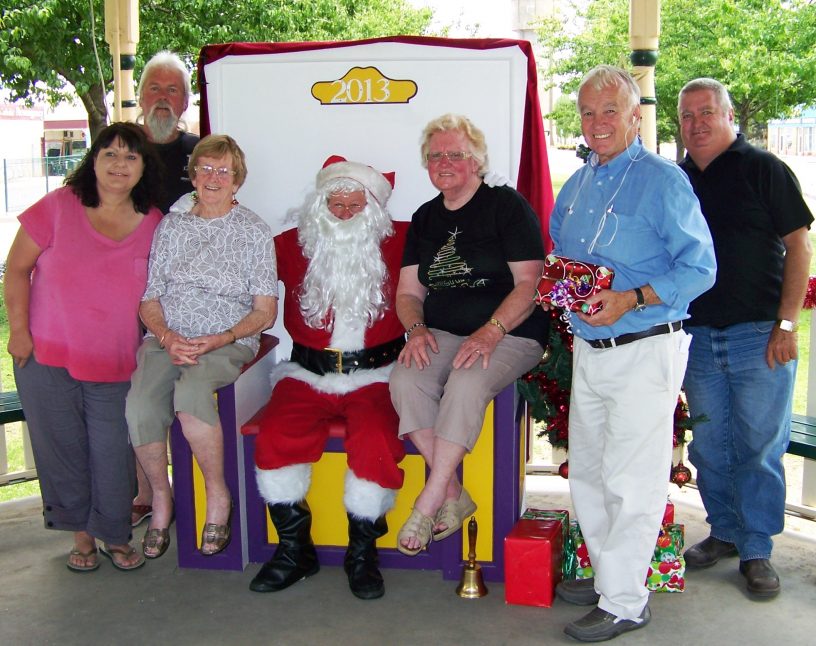 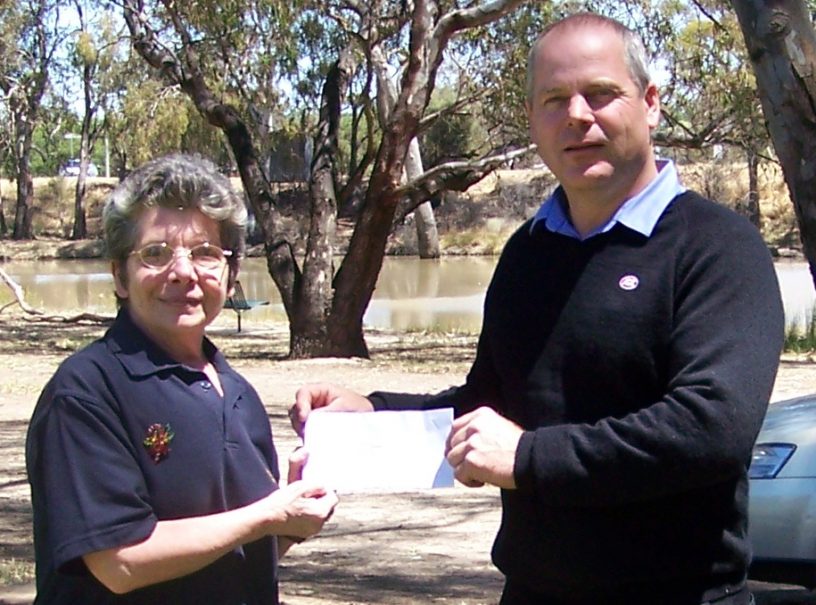 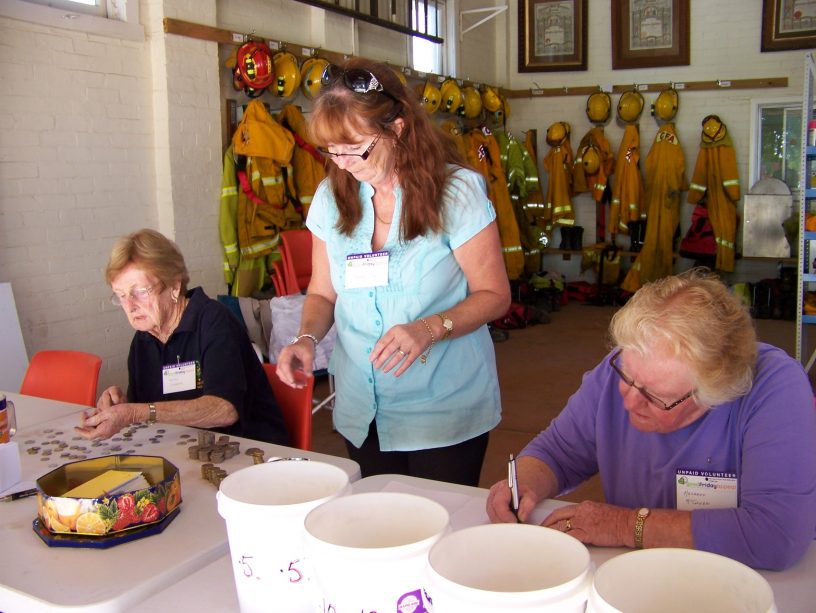