The St Arnaud Group was formed in 1978, and quickly elevated to a Branch in 1980. Their monthly Market Days are a staple in the St Arnaud community.

The Branch got off to a flying start, and their enthusiastic committees have ensured the continued growth of the Branch ever since. 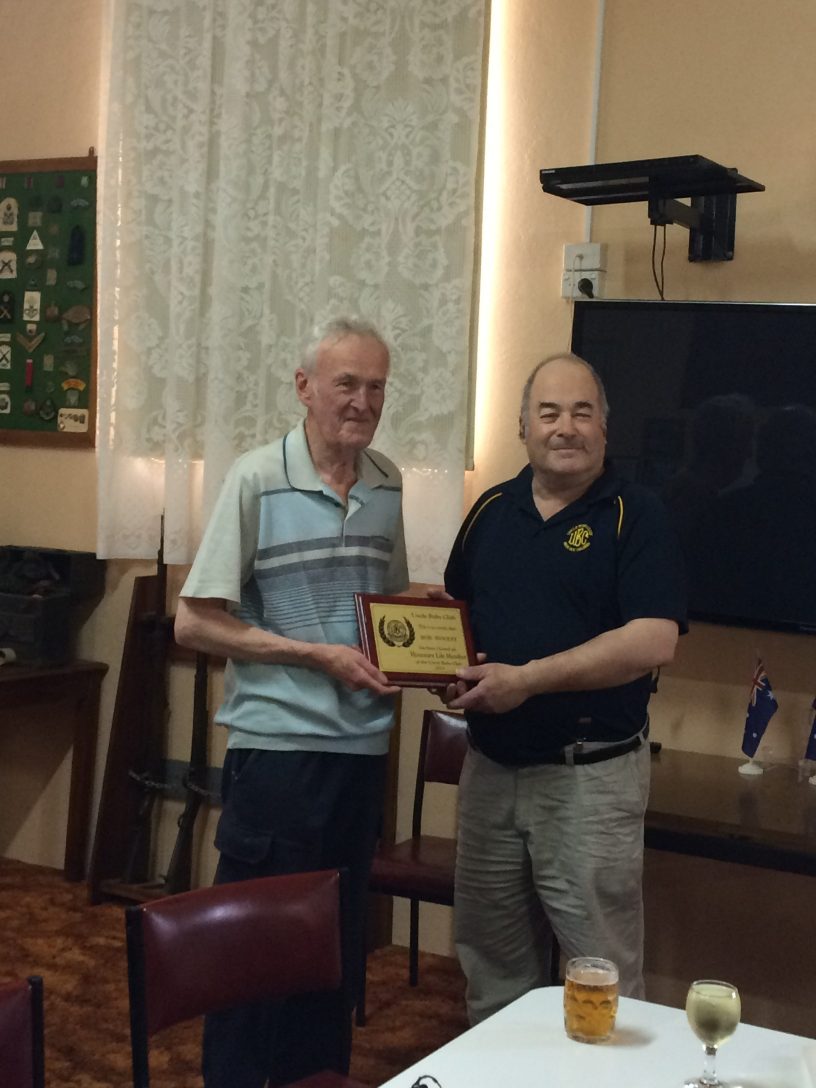 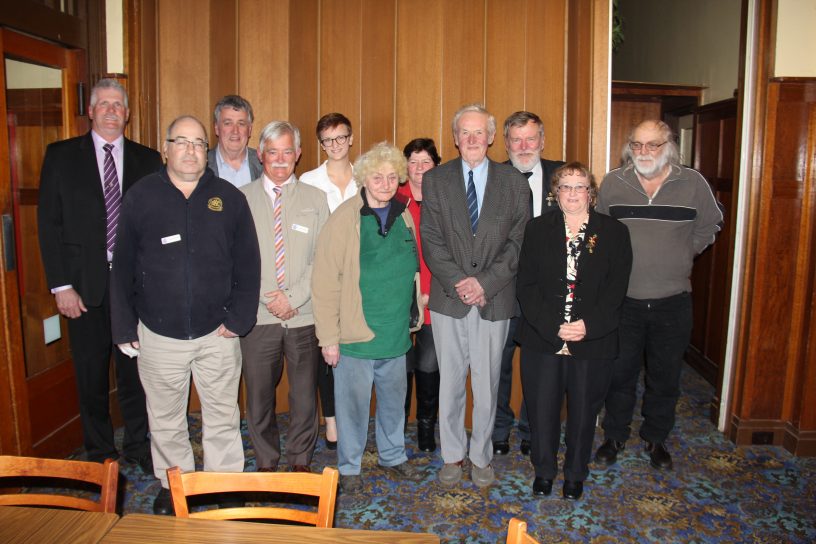 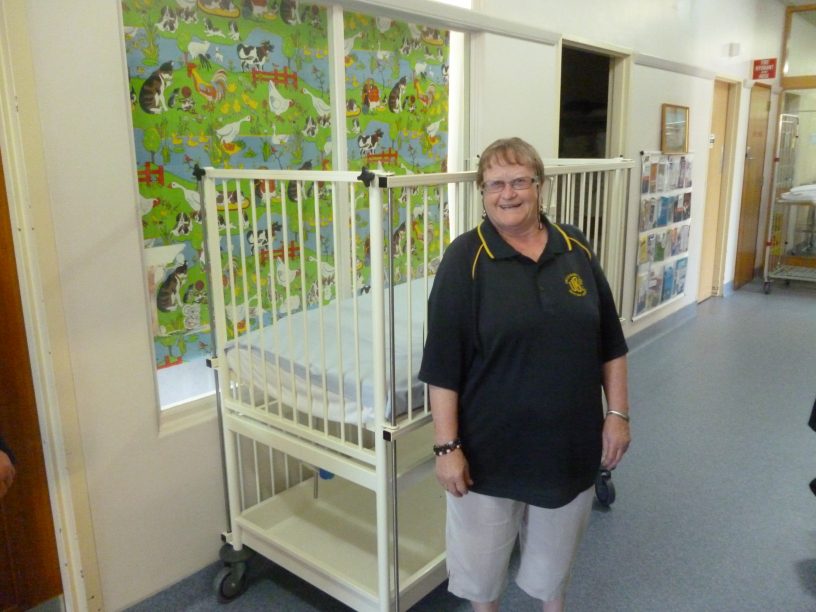