The West Gippsland Branch was originally known as the Warragul Branch from 1968-1969. The Branch runs a full social calendar and regular fundraisers.

Today, under the leadership of Brian Giblin the Branch still has a very full social calendar, and it is one of the most active areas of the Club in terms of golf days, bowls days, greyhound nights, and such.

Sixteen Branch members have been awarded Honorary Life Membership of the Club, four of whom have received the Meritorious Service Award, among them being Anthony Pettit and Geoff Walters. 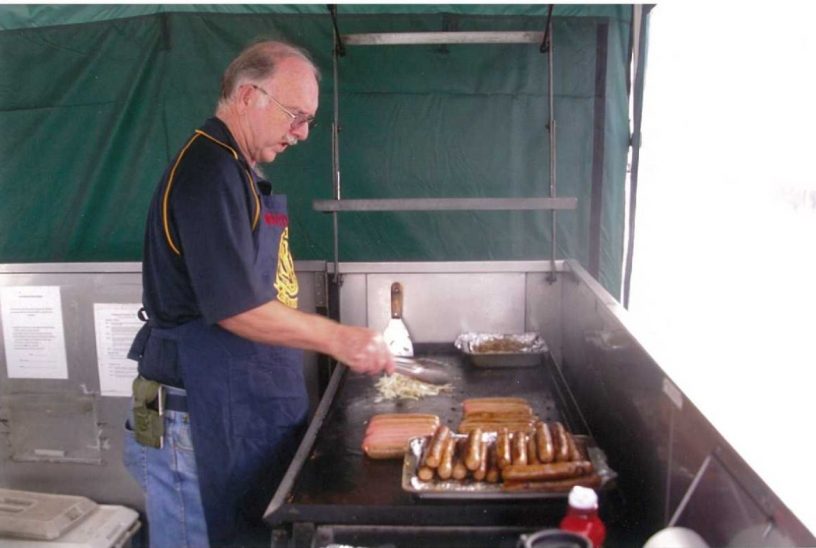 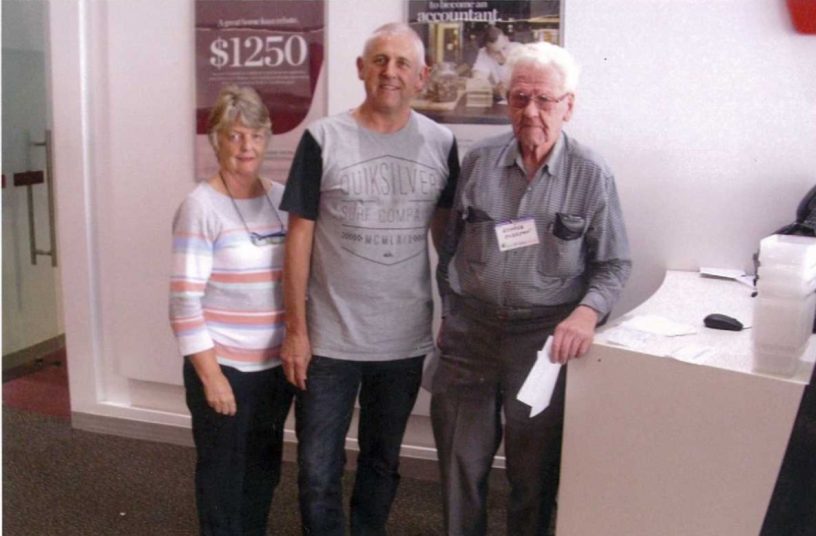 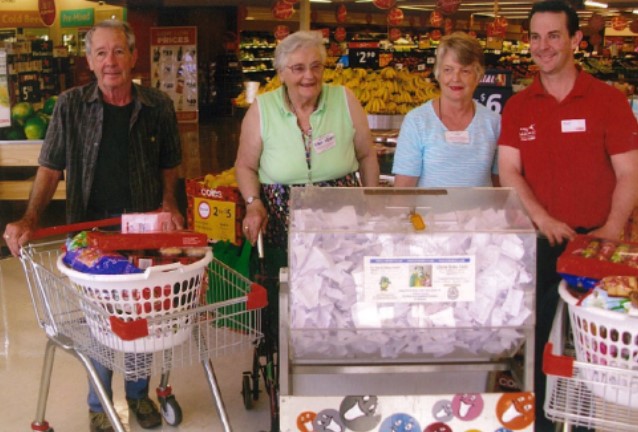 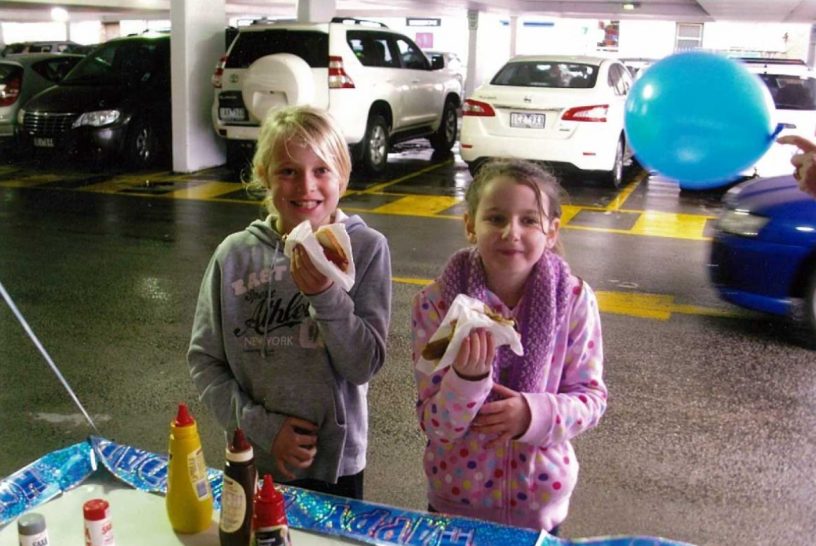