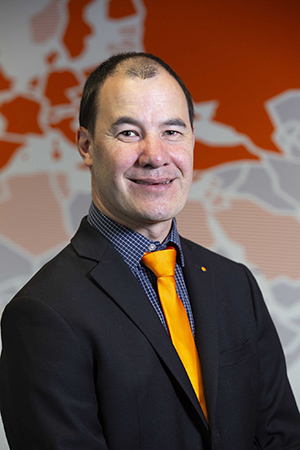 Matthew has been a member of UBC since 2008 and joined the State Committee in 2009. Matthew currently holds the position of Immediate Past President.

Matthew became the youngest State President in the club’s history in 2012.

Matthew has graduated with a Bachelor of Engineering (Electrical & Electronics) and currently work as a Senior Sales Engineer for a global Automation company.

Matthew has held the below positions:

Why I volunteer for UBC

I am passionate about making a difference in a child’s life and supporting Children’s Health in Victoria and to utilising the skills from my educational experience.Matthew Lee