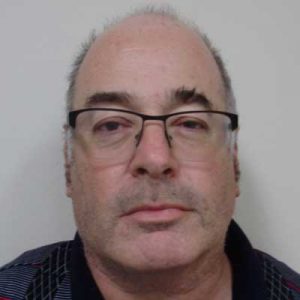 Neil has been with UBC since 1990 and joined our State Committee in 1994. Neil is one of our longest standing committee members and is currently one of our State Vice President's.

Before retiring Neil was the office manager for a small computer company, and was  previously in the For Profit Private Hospital Industry.

Neil has held the below positions:

Why I volunteer for UBC

The welfare of our children is very important to meNeil Spitzer