A Strange Name, A Proud History

The history of the UNCLE BOBS CLUB dates back to December 1941, when a raffle book was passed around the bar of the Riversdale Hotel in Hawthorn. The raffle proceeds were to benefit the Orthopaedic Section of the Royal Children’s Hospital at Mt. Eliza. Four gentlemen in the bar that evening were so moved they decided to form a fundraising organisation for the Hospital.

The founders of the Club, Alf Clark, Ray Fisher, Jock McAdam and Clarrie Williams, held a meeting at the Hotel on the 17th of December, 1941, with 10 gentlemen in attendance. The meeting decided that the group be known as the “UNCLE BOB’S ORTHOPAEDIC FUND”, the term UNCLE BOBS coming from the fact that the subscription was to be a shilling (a bob) per week.

By the end of 1943, the Club’s membership had grown to 379 members and the reports show the Club was receiving tremendous support from the Melbourne Fire Brigade which has continued to this day. During the first year of the Club’s inception they raised a total of 1356 pounds, which was a tremendous effort considering the country was at war.

The Club’s first association with the Good Friday Appeal was in 1948. The appeal began in 1933 when the Sporting Globe and 3DB joined forces. The Uncle Bobs raised 1,200 pounds in their first year and the publicity for the Club was tremendous. The Good Friday Appeal holds a special place in the heart of every Uncle Bob.

In the 1950’s the Club expanded into the country areas of Victoria. The first branch to be established was in Shepparton, which commenced in 1952. Before long the Club had a branch in Kyabram and on the Mornington Peninsula. Over the years the Club has had branches and groups in such places as Bendigo, Geelong, Morwell, Korumburra, Warragul, Leongatha, Echuca, Castlemaine, St. Arnaud, Nathalia, Bunyip, Drouin, Jarklin, Macedon Ranges, Sale, Wonthaggi and the list continues. We are keen to expand further into country areas, just recently commencing a group in Horsham.

Prior to 1955 the Club had been a gentlemen’s organisation however, they were allowing men under the age of 21 to join at a reduced rate, securing the Club’s future. The following year the “Ladies Auxiliary” met for the first time, being the first time ladies would take an active role in the Club.

Over the years the Club has provided funds for many country and metropolitan institutions, allowing our state to be at the forefront of medical research and treatment. In 1958 the Club was able to purchase the first Heart Lung machine for the Children’s Hospital. Since 1953 the Club has provided the Travelling Scholarship, allowing doctors and other specialists to travel overseas so that they could see and experience first-hand, new techniques for the treatment and care of sick children.

In 1963, Queen Elizabeth opened the new Royal Children’s Hospital at Carlton, and still to this day the Orthopaedic Ward is named in honour of the Uncle Bobs Club.

An important stage in the Club’s history took place in 1969, when a decision was made to purchase a house in Chapman Street, North Melbourne. The building was then renovated to be used as a rehabilitation centre for patients of the Royal Children’s Hospital. To this day the Uncle Bobs Club is donating much needed funds for the upkeep of the Uncle Bobs Club Child Development Centre, which continues to play its important role.

Over the years the Club has raised money in many ways, some of which may seem strange. The Club’s Golf Days played on many fine courses, bowls days, chook raffles, hotel jars, bingo, quiz nights, raft races, the annual raffling of Easter Eggs and Christmas Hampers, carnivals and the list can go on. Recently reading the Club history, mention was made of a beef raffle conducted in the Korumburra area that netted the Club $11,000.00, the Uncle Bobs are very good at selling a raffle ticket.

The Uncle Bobs Club holds a special place in the history of Victoria. Many hospitals display plaques in recognising equipment made available by the Club’s tireless work. The volunteers reward is the knowledge that they have made life a little easier for a sick or disabled child. To outsiders it may seem A STRANGE NAME, but A PROUD HISTORY. 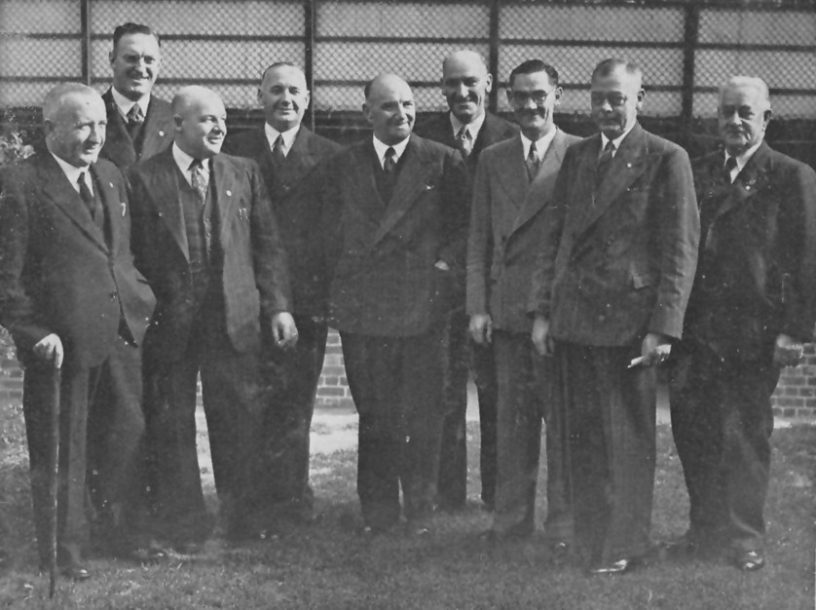 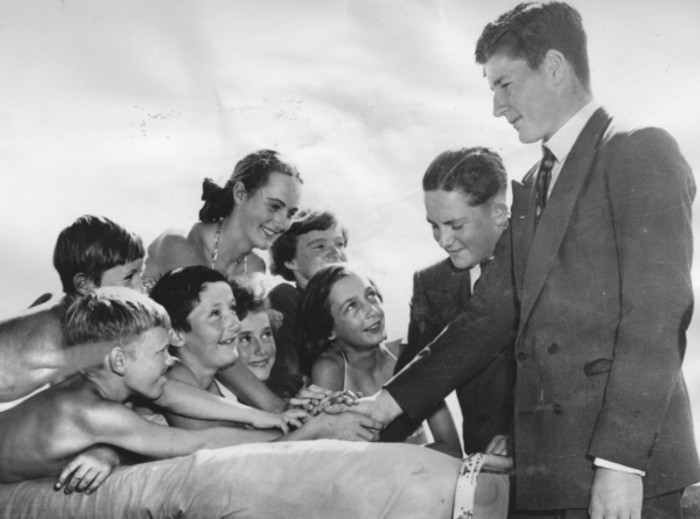 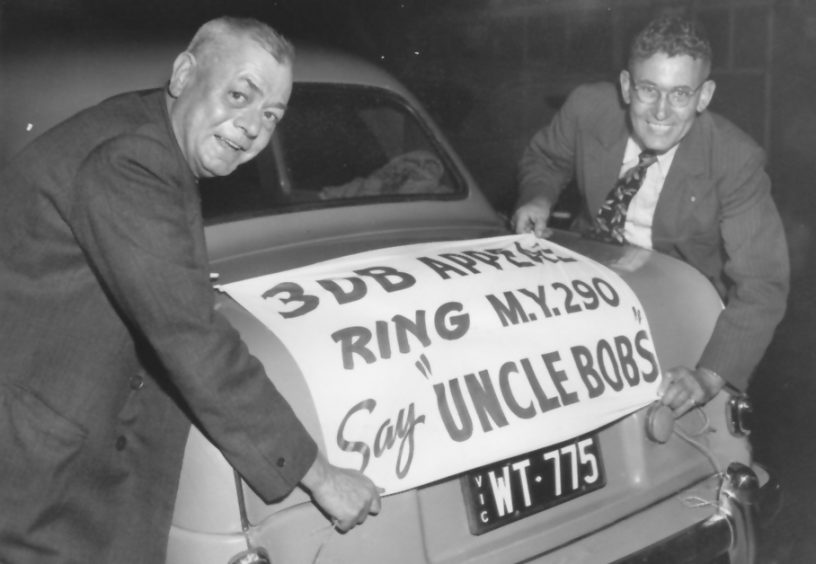 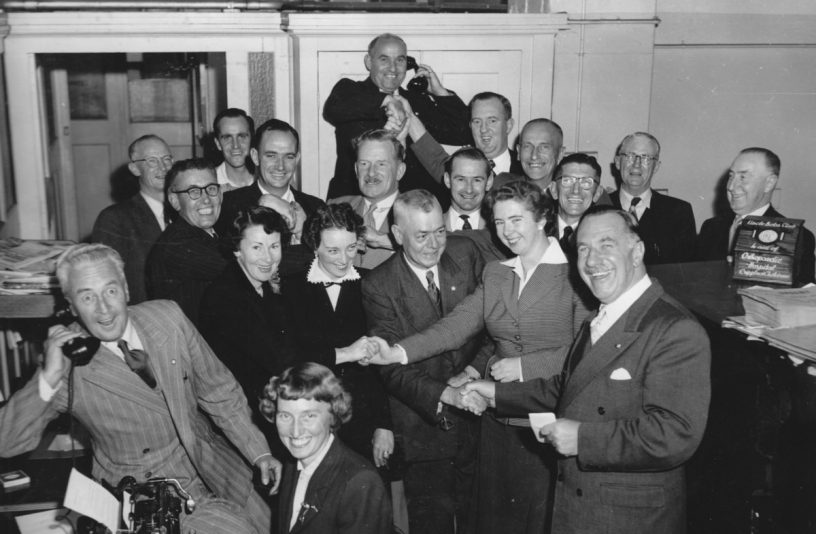 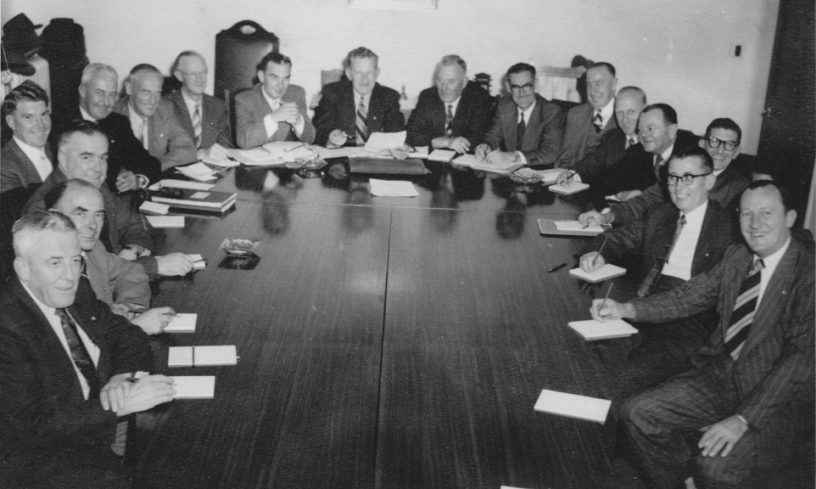 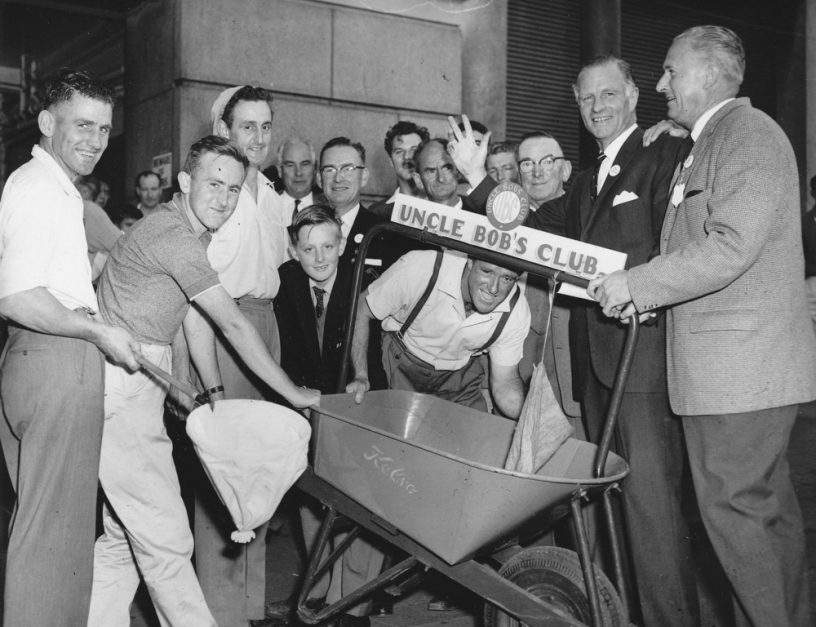 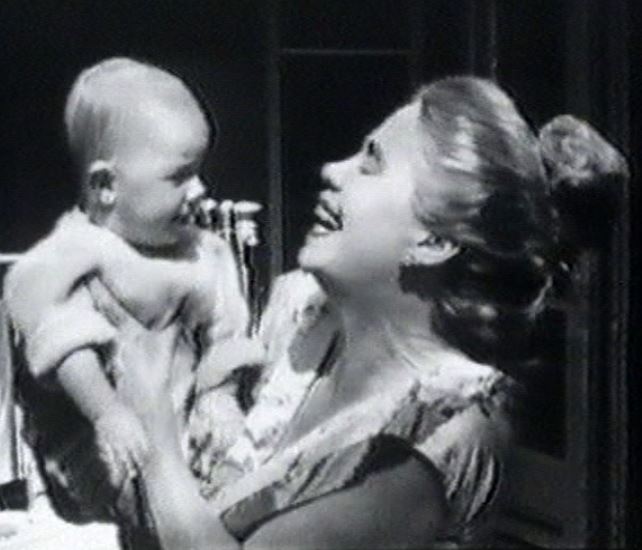 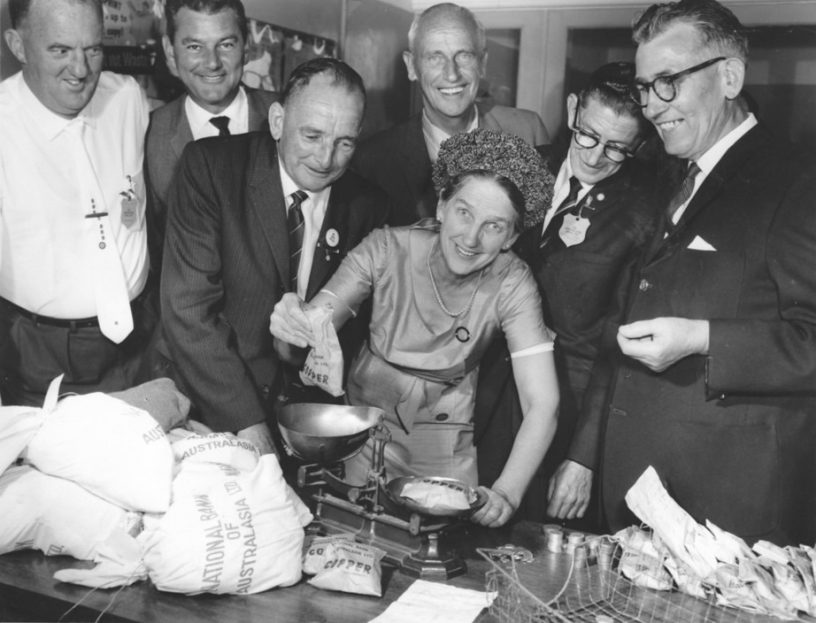 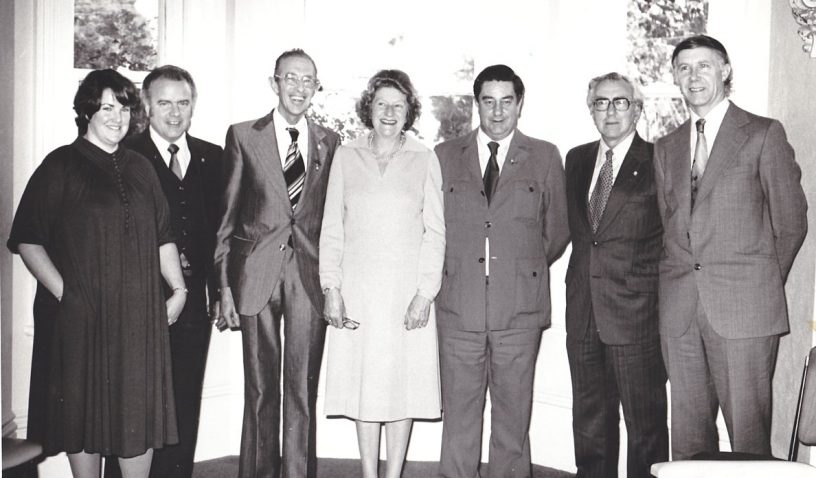 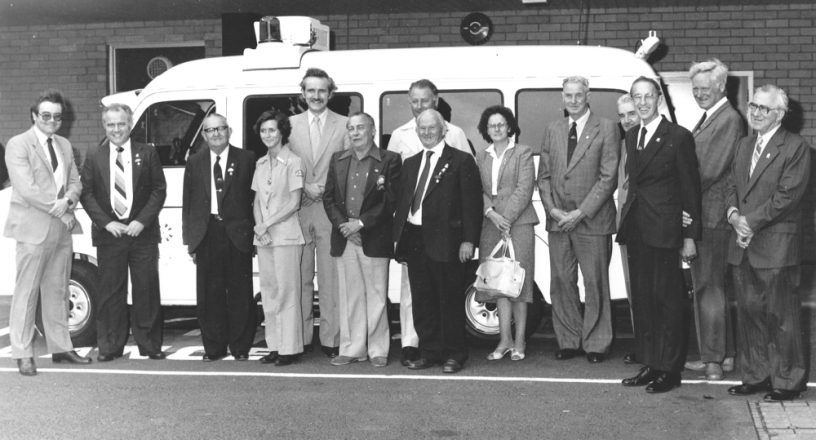 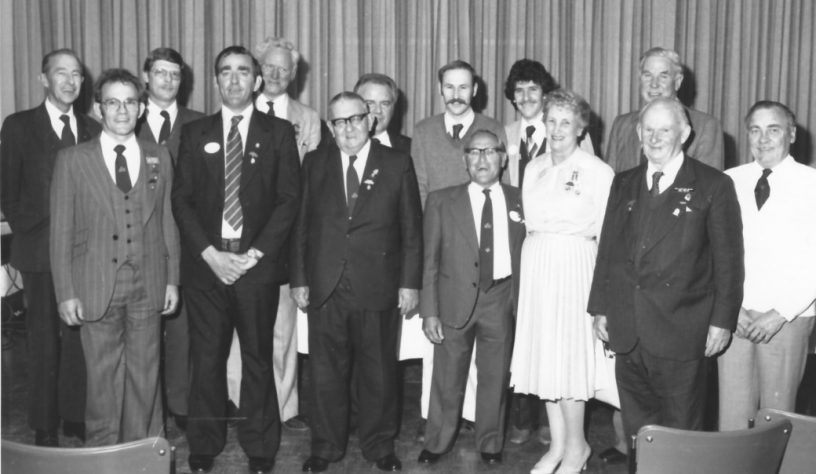