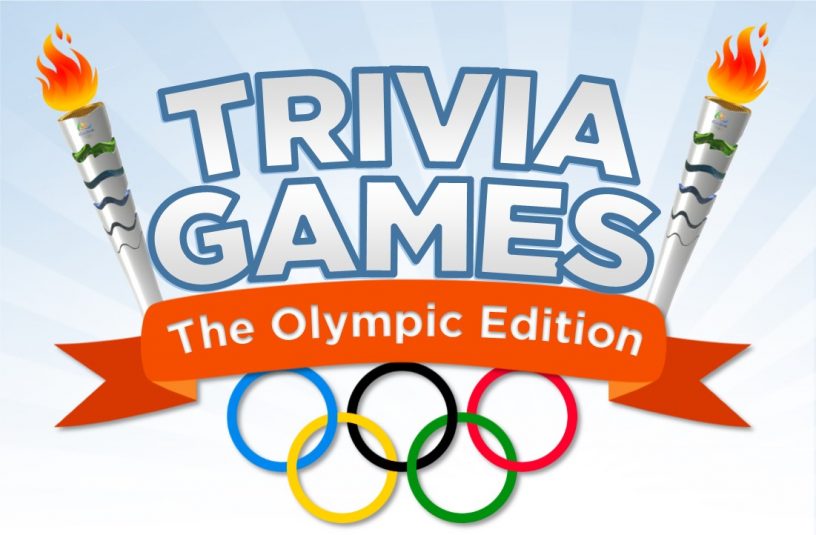 On Saturday 3rd September at Streeton Primary School, many keen trivia lovers attended the annual UBC Trivia Night. Being an Olympic year, the theme was all things Olympics. It was a great night with many old and new faces competing for the coveted Gold Medal, which went (not without a considerable fight) to ‘Jesus and the Disciples’.

The night began with many contestants dressing up in fine form, including one table – ‘Jesus and the disciples’ which brought many laughs! Although some questions where quite hard, the competitors came with good spirits, sporting many hilarious answers and some entertaining pictures which gave the markers a good laugh! Bribery was, of course, encouraged throughout the night for some of the answers. These bribes helped raise money along with the games, ‘True and False’ and ‘Four Corners’.  With other bonus rounds during the night, such as text the answer and a mob rules question, we tried to keep the trivia-keen competitors on their toes!  Kelly Reaburn and Matthew Lee kindly donated their time to help throughout the night but also run games during the intervals, coin “curling” and mini golf which helped create a successful and entertaining night for all involved!

The night was topped off with the auction of a holiday at Blairgowrie Getaway which fetched for a wonderful price of $350. This was generously donated by Steve Currie, and helped us raise over $1,300 in total!

To everyone who attended the night, we cannot thank you enough for your generosity. It was great to see so many people having a laugh and we hope to see you all again for revenge (or to hold your title!) at the next UBC Trivia Night.

We would also like to thank everyone who helped to bring this night together, including Darren, who wonderfully volunteered his time to be our MC on the night, as well as Kelly Reaburn and Club President Matthew Lee.

Thanks must go to everyone who so donated prizes. These are Steve Currie, Matthew Lee, Paul Etherington, our friends at the Entertainment Guide and Strike Bowling at Highpoint. Without your generous donations, events like this cannot raise much needed funds.

Thanks again to all and we look forward to another great fund raiser next year.